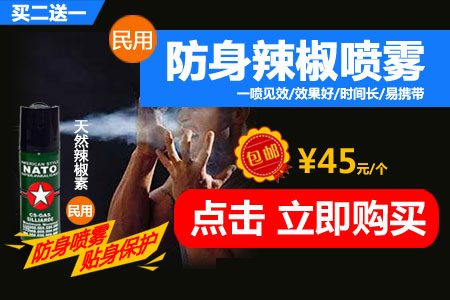 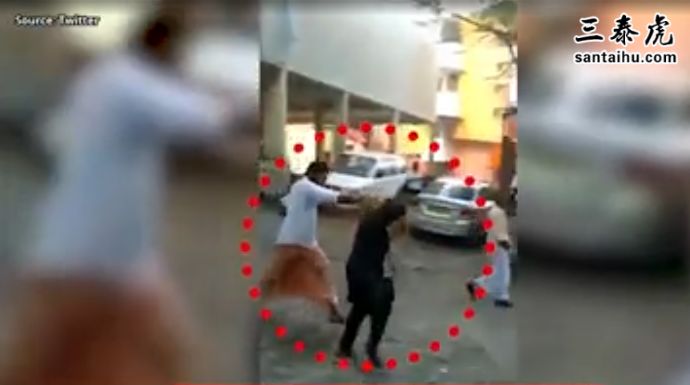 KOCHI: Bindu Ammini, one of the two women who had scaled the Sabarimala hill and had darshan at the Lord Ayyappa temple earlier this year, was attacked with chilli spray near the city police commissioner's office on Tuesday morning.

Bindu had alighted from a car when a man wearing a saffron dhoti approached her with a can of what seemed to be chilli powder spray. The substance was sprayed on the woman's face even as she tried to resist. The attacker then fled the spot.

According to sources, Bindu has been moved to General Hospital in Ernakulam for treatment.

The women, about seven of them, clandestinely reached Kochi on Tuesday morning. They are seeking entry into the temple as there is no stay on the Supreme Court order allowing temple entry for women of all ages. Bindu Ammini, who had darshan under police protection in January this year, is also accompanying Trupti.

The women reached the Cochin International Airport by an early-morning flight. However, they haven't made it clear about when they are planning to go to Sabarimala.

Sources said that Bindu has written to the government seeking permission to enter the temple.

"Sabarimala darshan is our right. We would go back only if the government give it in writing that we won't be allowed to enter the temple," Bindu said.

Trupti Desai while speaking to TOI said that the group of seven women includes five from Maharashtra, one from Delhi and Bindu.

"We had booked a taxi to Pampa but were stopped on the way and we are now at special branch office in Ernakulam, waiting for police protection to us to Sabarimala. Today is Constitution Day and government needs to protect our constitutional rights. It is our right to enter Sabarimala temple," Desai said.

ha ha.. Dnt play with the emotion of the people... if u do it den have to face the wrath...

She got what she deserved, why play with religious sentiments,

Very good, these Stupid women organisations need to show respect to Aiyaapa. They just have a hatefull Agenda against Aiyyapa..... Shame on these organisation supporting such Evil acts

If you love respect the religion, you must understand and obey its principle.

Traditions, rituals are different from religion. Traditions and rituals are an made and change with changing times.

Traditions are not like clothes to change with season and mood!!! Dumb analogy of sati and aiyappa rituals...

Lord Ayyappa is supreme and sacrosanct. Nobody should play with the centuries old traditions and religious beliefs of the people. Swamiye Saranam Ayyappa.

Lord Ayyappa welcomes all its devotees and does not discriminate anyone based on any criteria.

Ashwani, if you open your mouth again, i will. Squeeze ur tongue out. Never ver interfere with our lord.

Attacker was paid by her, camerman knew what was going to happen. It was not pepper spray . She would cry rolling on ground if it was. Pseudos are all fakers but with extensive setups.

from what angle does this thing look like a woman.

She deserves that and worse.

A good news after a long time. Next Baygon Spray.

No. Acid spray. Acid gives lifelong scars ! They should cry everyday of their life !

These communists need to be taught a lesson by public

Entry into a temple is not a constitutional right.

feeling so happy abt the news!

good , servers her right. If someone give me the youths number, who sprayed pepper spray into her eyes, I will personally pay his bail money.

let us congratulate the braveheart .. I meant the man :)

Shame on court to have meddled with the temple affairs